I am always in trouble...

A new fun way to exercise! 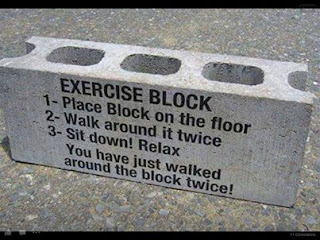 A Short History of the Gif

The day that Albert Einstein most feared may have finally arrived.